Companions in Starfield are allies who accompany the player on quests and may be recruited as a member of your crew. There may be several companions that will be introduced, allowing the players more interactions, a wider range of locations to explore and unlockable quests or missions.

As of this writing, there are no news or information that is related to Companions, but it is safe to assume the following:

This page will be updated once the official information has been released and once Starfield is launched. 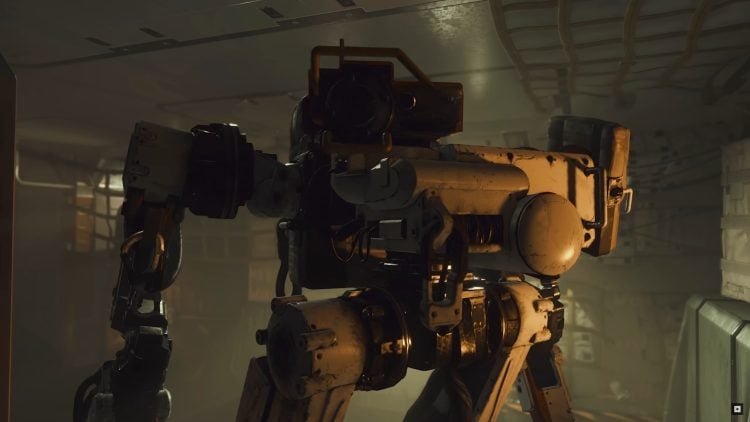